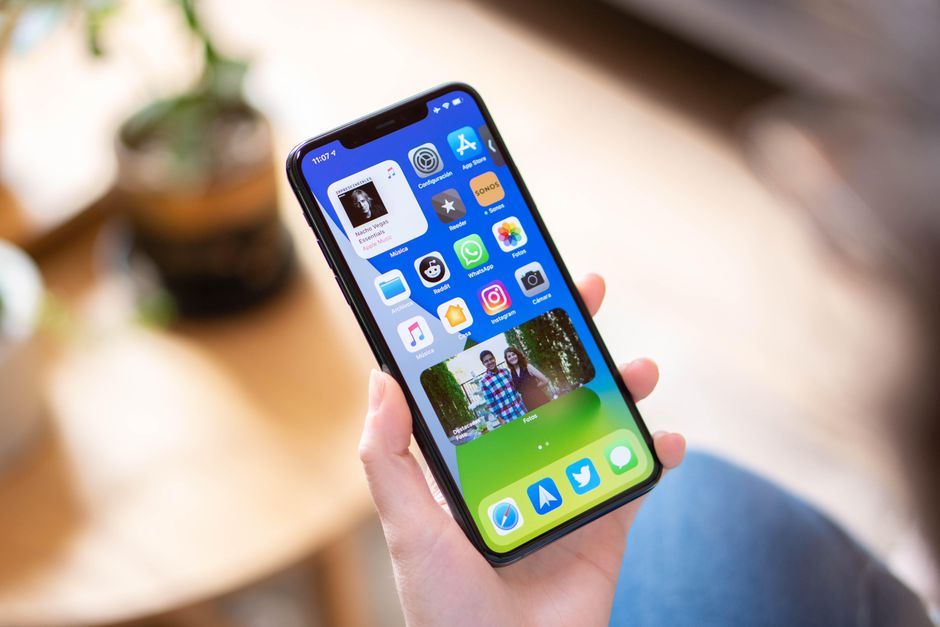 iOS is one of the most popular platforms of this age and is used by a large number of people from all around the world. It is the perfect combination of the hardware and software that makes the i devices one of the best in their class. These devices are known to add highly efficient and effective features in every software update. We are going to talk a bit about the software and other things in this article. Apart from talking about the fundamentals, we will also discuss how long does iOS 14 take to download? So, let us start this discussion without much delay.

There is a large number of things associated with the calculation of time taken during this process. First, the internet connection is responsible for the downloading speed. If the internet connection is weak, nothing can’t be said about the exact time. In fact, the process may fail in the middle. In case you have a stable internet connection, the downloading speed still depends on your internet speed. If everything is working in the normal fashion, it will roughly about 30 minutes to download iOS 14 on your device. You should never bother much about time because as the speed fluctuates, the time elapsed in this process will also vary.

There have been a large number of queries associated with iOS 14 because it offers features that add to make it one of the best. Having a clear idea about the features and advantages will give you a proper idea about whether this one suits your needs or not. Let us talk a bit about those advantages to make things clearer for you. iOS has been considered as one of the major updates in the history of iOS. Unlike other updates, this one is responsible for bringing several major changes in the interface and other essential elements of the operating system. Let us have a look at the major improvements that iOS users got from this update.

Better home screen as compared to the older versions

The first thing you will notice is the changes in the home screen appearance after this update. After this update rolled out, the iPhone users were able to add widgets directly to their home screens. It has become quite an easy process as all they have to do is go to the Today view and drag the widgets from there. Based on their preferences, they can also pin the widgets to give them different sizes.

In earlier versions, features like Siri and phone calls occupied more of the phone screen that made the interface quite inefficient because more functions couldn’t be included in the screen. But now features like these have smaller icons and they can be included on the screen with several other features. With this update, the team at apple tried to maximize the usage of space to make the phone more functional.

This new feature enabled the users to watch videos or video call someone while using other applications. With this feature, your important calls or fun will not be interrupted with the use of other applications. Convenience was the point of focus in this update. You can also drag the video or face time anywhere on the screen based on your requirements. That small window of video can be resized too.

Those asking how long does it take to download ios 14 must have got an appropriate answer by now. We have also helped you with other fundamental information as well.

In this article:how long does iOS 14 take to download