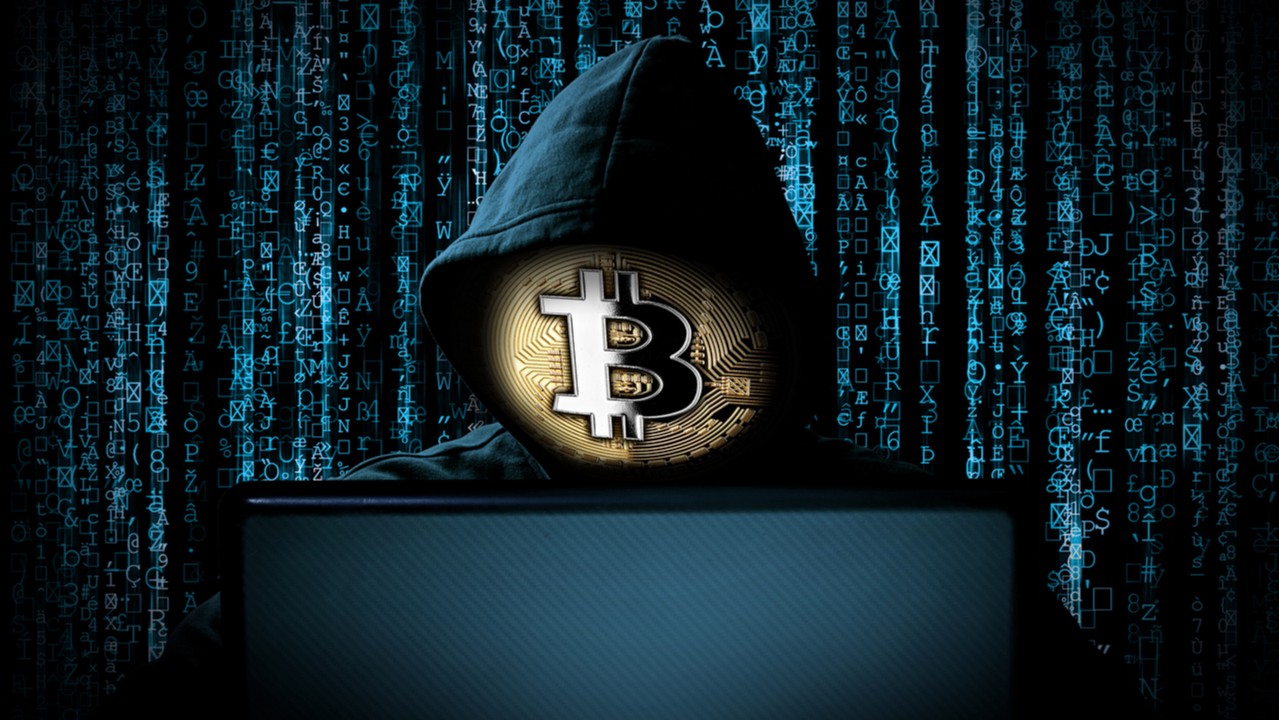 Cryptocurrency fever has spread like anything in the last few years. With all the benefits that a fiat currency cannot offer, more and more people are inclined to adopt cryptocurrency. Not only the younger generation are getting well versed with it, even the older generation brigade is slowly but surely joining the drive.

The notion that one can get rich quickly by trading cryptocurrency has a mass appeal, especially among the younger generation. Since cryptocurrency offers a quick opportunity to become rich, scammers are taking advantage of the situation. They provide a bogus platform where potential victims fall for the ruse as they lack awareness about cryptocurrencies and their scams.

These scammers are so ruthless that they do not care what happens to their victims; they are just interested in the money.

A Facebook advert where a celebrity endorsing cryptocurrency changed his life forever.

The advert promoted ideas, number of currencies earned, and other things that enticed poor Savage to think that these guys were great and would surely take care of him.

A mistake that would cost him dearly. He lost to the tune of $350,000 of his life savings.

Savage revealed that the guy on the other end continuously talked about the potential of investing in cryptocurrency and how they will help grow his fortune. The talk was continuous, and Savage had no time to think.

Another case surfaced regarding Ian Pothecary from Melbourne, who lost $12,000 after clicking on an advert promoting cryptocurrency.

An excavator driver by profession received more than 100 phone calls from different people from various places.

He later settled for a company called Blue Royal. They promised they would show him how to make quick money by investing in cryptocurrency once his account was set up on his computer.

Rather than showing him how to set up a cryptocurrency account, they took the entire access to his computer through a remote access program called Anydesk and started stealing the money in his presence.

The scammer was continuously talking and was moving the cursor very fast on the screen; thus, he knew exactly what needed to be done, Pothecary said.

He got a panic attack, switched off his computer, and pulled off the internet cable.

Before the arrival of cryptocurrencies, scammers relied on money transfer services like Western Union, which rapidly became a warning sign that you might be a victim of one.

Under the ruse of “crypto investment,” these scammers are faster and more efficient, using the digital portal to carry out the scam and making tough to get cryptocurrency scams money back, leaving little or no evidence.

Cryptocurrency Theft under the pretext of a Bank

Lachin Jacob, running a construction business in Sydney, was ripped off after someone claimed to be from his bank, Australian and New Zealand Banking Group (ANZ).

It was quite alarming that the scammer knew everything about his account, his name, business name, and the entire transactions carried out by him in the last two years.

Jacob sent them $5,000 to Binance, a commonly used exchange platform from his ANZ business account. Binance is a crypto exchange allowing fiat currency such as dollars into cryptocurrency.

Scammers showed him fake returns on the amount he had invested; thus, after gaining his trust, he further invested $333,000.

Money stolen by criminals is transferred into cryptocurrency. Thus, they use cryptocurrency for money laundering, as per Goldsmid.

Goldsmid further advised people to use caution, be vigilant, and exercise due diligence regarding items like the exchanges they are using.

He further encouraged people to report cybercrimes if they think they have been victims of these cryptocurrency scams.

Savage’s daughter Maddy wishes his bank had done more to try and prevent her frail father from sending so much money, especially since he has previously been a victim of fraud.

The Commonwealth Bank of Australia’s spokesperson replied that the bank encourages customers to consult either family members or friends before committing to a high-value transaction.

The spokesperson further stated that before committing to a high-value transaction, you should know the details of the person you are transferring the money to.

With such published records, we are aware of the frauds and scams affecting customers and society as a whole, but despite all the rules and regulations aimed at mitigating such threats, sadly, such crimes do occur.

Fund recovery firms further encourage the customers to be diligent and protect their accounts at all costs. If you encounter anything unusual about the transactions, you should immediately contact and report the person coordinating with you.

These firms have implemented several checks and procedures to prevent scams and fraud and continue to protect our customers’ interests in the future.

They do not comment on any specific customer details. Nonetheless, they are aware of such crimes and fraud and are working to help their customers.

They have assured that they have robust safety and security measures protecting their customers’ transactions online. They even advise you to consult them about the investment deals before committing to transfer money to some unknown person.

Cryptocurrency scams are running rampant in this digital era. You should be vigilant and use caution before you open up your wallet for “too-good-to-be-true investment opportunities.” The social media platform is loaded with scammers and is just waiting for an unaware potential victim to be their next target.

Scammers ensure you have little time to react and convince you to invest in their business opportunity. If the person is genuine, they will give you time to think and ask questions. When a business or an investment deal has interested you, then do thorough research on that deal. Ask for help and advice from your near and dear ones about the nature of the business. If you are still unsatisfied, then seek financial help from a Chartered Accountant where you file your tax. It is wise to lose a little money seeking professional help rather than losing your entire fortune.