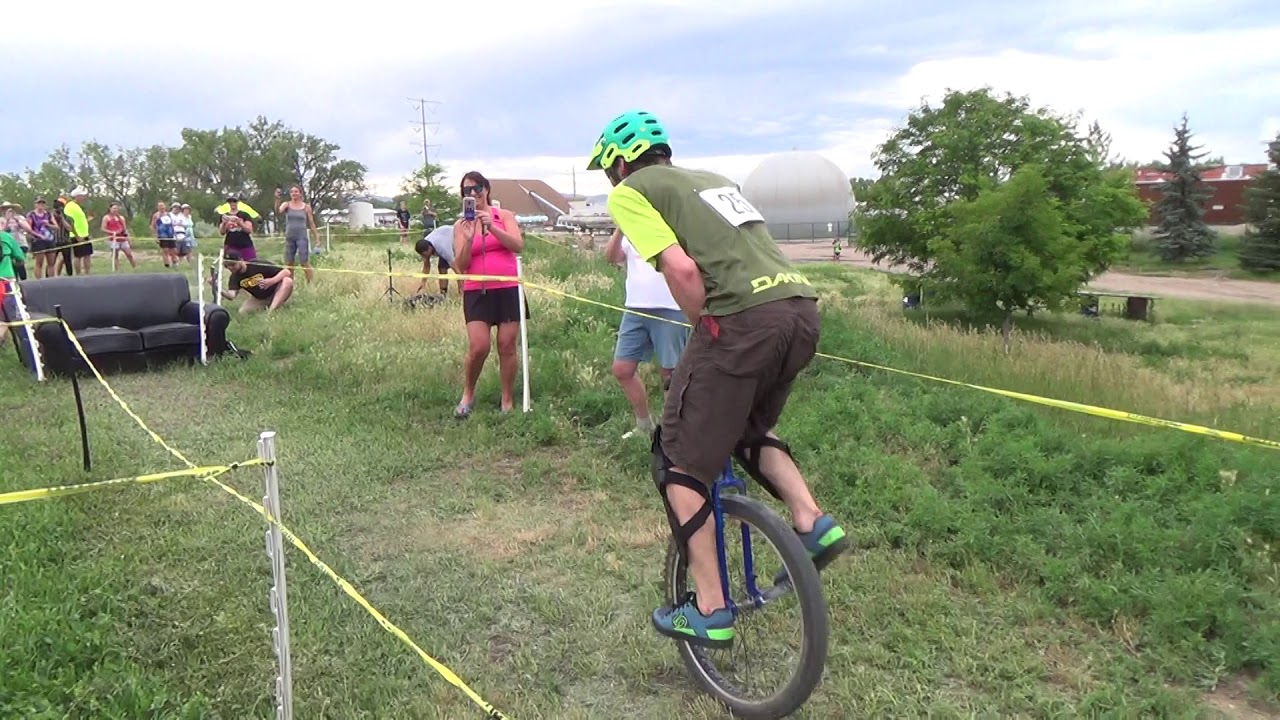 It’s likely that if you’ve ever been to the circus, you’ve seen performers using unicycles. If you’ve never been to the circus, chances are you’ve seen one on television or at street fairs. This is due to the fact that unicycles are common in these circles because they are connected to the circus and entertainment. Even if this might be the case, some individuals ride it for fun and for riding in the mountains. Unicycle hockey, a new sport centred on unicycles, has recently gained popularity.

Even though there is a growing amount of interest in unicycling, most people still have misgivings about them and how they operate. One of my friends’ inquiries during our discussion about unicycles was, “How do you get a unicycle to stop while it’s in motion?” I learned from that conversation that the majority of us were unaware of that fact. I decided to do my own research on it as a result. You should read this article all the way through because it has the solution to this and many more questions.

All you need to do to stop a unicycle from moving is to stop peddling. Unicycles are direct-drive vehicles, which explains why. This indicates that the pedals on their wheels are directly connected to the axle. As a result, as soon as the rider stops pedalling, their wheels will cease turning. The unicycle will come to a stop as a result.

I mean, this is such a straightforward question, right? So did I as well. So, if that’s the only reason you’re here, that’s your immediate solution. You should keep reading, though, to fully understand why this is the case and how unicycles work.

What Do Bicycles Do?

In essence, a unicycle is a pedal vehicle with just one wheel on the ground check at lumbuy . Unicycle wheels resemble bicycle wheels in appearance. Unicycle wheels, on the other hand, feature a unique hub with an axle fixed to it, in contrast to bicycle wheels. The result is that whenever the cranks turn, the wheels also turn. Direct driving is what is meant by this.

A seat for the rider and a pedal for moving the wheel forward or backward are included with a unicycle. The cranks that are connected to this pedal assist in moving the wheels. A unicycle does not, however, have a handlebar for steering. A unicycle is instead driven by the body’s twisting action.

What About Brakes on Unicycles?

The majority of unicycles don’t often have brakes. This is due to the fact that most unicycles use direct drive systems. They have a direct connection between their pedals and the wheel’s axle. Therefore, as soon as the cyclist stops pedalling, its wheel will cease turning. However, certain unicycle models have options for disc brakes. This makes it possible to mount brakes on them.

Many unicycles do not have brakes, although they do have a stopping mechanism. All you have to do to stop a unicycle from moving is to stop peddling. Walking can be used as an analogy for this. All you have to do to stop walking is to cease advancing your legs. However, the operation of brakes on unicycles is based on a similar principle to the front braking system of a standard bicycle.

A bike disc that has been secured to the hub and a hydraulic system make up this braking mechanism. A brake lever that has been positioned under the seat and is pointing forward controls the braking system. When a rider is going downhill on a unicycle, this kind of brake is useful. This is due to the fact that without this brake, the user of the unicycle must rely solely on the pedals to slow down the unicycle when going downhill. Unfortunately, doing this while going downhill can be challenging.