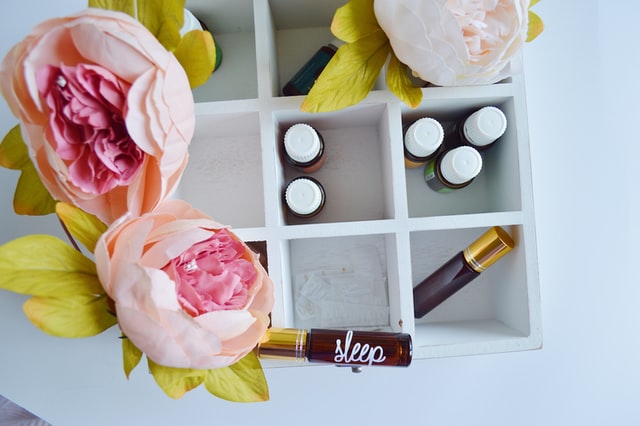 There have been many articles written about the various benefits and eccentricities of all types of essential extracts and ointments, from Sandalwood to Lavender, but there is one that is not as commonly referred to yet has a tremendous impact on the status quo of natural ingredients – rosemary oil.

Your mind may be wandering immediately to the green herb that people throw on chicken to make it seem gourmet, but there is a subtle yet vital difference to be found between the two associative ingredients of different utilities. While rosemary oil is derived from the same plant, it is anything but a singular functional extract.

Also Read : Which set of u.s. presidents have descendants who are married to each other?

With over 400 commercially available extracts being used for therapeutic and clinical purposes, it can be easy to get a little lost in the noise when it comes to the various eccentricities and benefits of each individual profile. Rosemary oil has had a wonderful run in the aromatherapy circles undoubtedly, as well as being the subject of a number of clinical trials for various potential ailments, but this will not be the primary focus of today’s article.

Today is a celebration and unpacking about what makes rosemary oil so ubiquitous, no mysterious, so alluring, and so popular among certain professions. 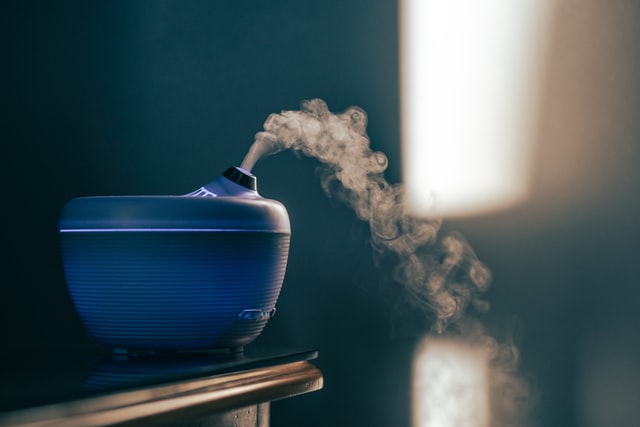 A Little About Rosemary Oil

Rosemary oil is cultivated by the shrub known officially as Rosmarinus Officinalis and is taken from the small blue flowers that are found across the plant itself. As you may already know, an essential extract can be cultivated by particular aspects of a plant which renders the resulting extract to be a slight variation of the character profile of the original plant. For instance, rosemary oil carries a lot of the potent benefits of the housing plant due to its extraction maintaining a majority of the chemical profile.

The original plant is a member of the mint family of shrub, which makes it somewhat related to other popular extracted plants like Lavender, Basil, even Sage. The herbaceous scent of rosemary oil is hard to ignore, especially given the plant it is derived from, but this lends itself to its dominant use in aromatherapeutic circles.

Through extraction processes like steam distillation, essential extracts can be separated from their host with relative ease and without much detrimental damage to the resulting integrity of the extract.

Historically, rosemary oil and its host plant have been celebrated for a number of reasons. Ancient Greeks, Egyptians and Hebrews were all believers in the natural and plentiful plant and subsequent extract with Greek populations having the unabashed belief in the plant for improving memory whilst studying. Mediterranean villages also utilised the plant and rosemary oil itself in culinary preparation and decoration.

There was also a large prevalence of using rosemary oil in almost all religious ceremonies as a symbolic reminder of the circle of life and death. Small nibbles of this belief survived through the ages to the point in the middle ages where the extract and plant matter was a primary combatant of bubonic plague and evil spirits. It wasn’t out of the ordinary for people to throw leaves and branches of the plant across doorways to keep disease at bay.

While science has come a long way in terms of keeping disease under control, there is something quite fascinating to consider that rosemary oil and its host plant were once considered in such high regard.

Rosemary oil has a lot of theories surrounding it which we will explore a little further below, but for now, these are the more common uses and occurrences of the extract in our day-to-day.

We can’t really escape the elephant in the room when it comes to the more common uses for rosemary oil – cooking and culinary delights! While it is not recommended to consume on its own in excess, adding a few drops of the delectably healthy extract to your entrees or mains can make a tremendous impact on the overall scent of your dish, and the flavourful tingle that comes with rosemary oil.

While the ancients believed it had a little more supernatural ability than they cared to admit or know at the time, there is some credence in the chemical build of rosemary oil as a relaxant and attention-enhancer. While it’s not chemically intoxicating, the overall consensus points to the inhalation through a diffuser or incense to be a welcoming and focus-friendly ingredient for anyone looking to get a little extra focus time on their hands.

Others have utilised this relaxing palatable smell of rosemary oil to an even further extent, with aromatherapists using the extract in their offices and relaxation zones to better facilitate a feeling of relaxation and vibrant scents.

One cannot have a conversation about rosemary oil without mentioning the hair properties it possesses. No, we will not be telling you that it’ll have a miracle-level impact on your receding hairline, however, the extract has been well documented to provide a more enriched and full appearance for the hair follicles. The naturally binding elements in the chemical build of the extract allow it to perfectly synthesize with hair, even moisturizing the often-forgotten scalp skin as well if massaged enough.

There are always scientists looking at the various ways to utilise the natural world in new and exciting ways. One of the more common areas where science is often continuously looking, and studying is within the essentials industry.

As there are few regulations surrounding the claims that can be made with certain products, the essentials market is often inundated with claims that are unsubstantiated or a little too good to be true. We’ve seen it all, from miracle hair growth to the cure for cancer being associated with an extract here and there.

While there are always wild claims out there about rosemary oil, there are some legible studies that could hold water for the future that is interesting to consider at the very least. One of which was a study conducted on the impact of rosemary oil on the nervous system and its potential impact on mood elevation. While conclusive results were unfounded, the principle of relaxation was noted throughout which solidifies the reputation of the extract as being a wonderful addition to aromatherapeutic circles.

Using It Around The Home

If you are not looking for the scientific analysis of the extract and simply want to use rosemary oil around the home in more proven capacities, there is a lot that can be done. For instance, the previously mentioned food enhancement that can come from a few drops will assuredly make your next dinner a taste to remember.

Having a diffuser handy will also be a wonderful thing if you happen to own a small bottle of rosemary oil for those days where you need a fresh fragrance to calm the nerves and assist with you taking a breath in the right way. Some have even noted that adding a few drops of the extract to massage ointments is wonderfully effective in bringing a sense of peace and tranquillity into an already relaxing activity.

There will always be studies being conducted that could very well reveal some more lucrative benefits of the extract which will assuredly keep our attention on the future of rosemary oil.