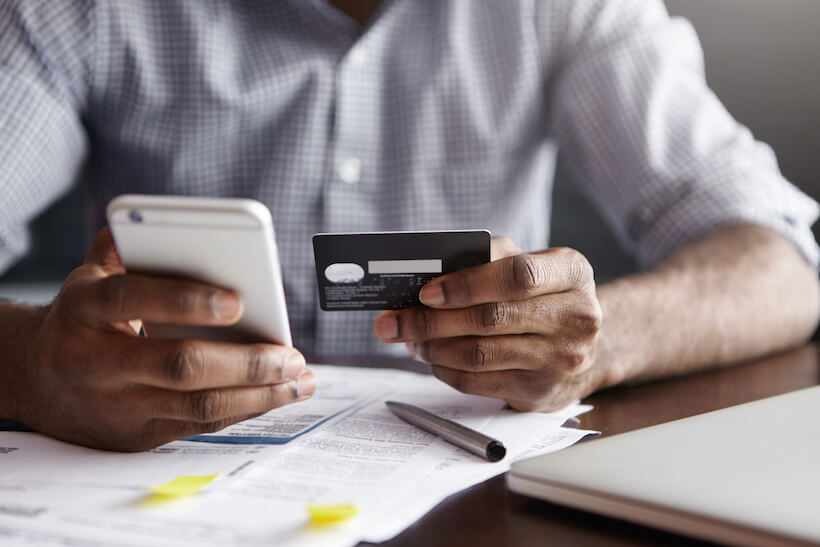 The threat posed to both individuals and businesses from cybercrime continues to grow. An estimated $6 trillion was lost from the global economy due to data breaches last year alone. A few simple tactics can make all the difference when it comes to digital security. Here are five strategies that anyone can use to stay safe online.

Preventing identity theft is made harder by the lack of anonymity on the modern web. Users rightfully feel like they have little control over their own data. Websites collect personal information from users all the time in the form of “cookies” when they access a site on a browser. Even worse, some can require that users give permission for their data to be sold to third parties. This all adds up to some justified paranoia. Thankfully, a few proactive measures can be taken.

First, check your privacy settings on social media and on your browser and make sure they’re set to a decently high level. Next, consider consent management software built to allow users to manage their digital privacy. More companies are going cookieless all the time now that digital consent is looming large in the public eye. Last, consider using a virtual private network (VPN) that masks your computer’s identity when you access websites. Any added layer of security is beneficial.

Most cybercriminals aren’t as technically proficient as you might think. They rely on conning people into giving up personal data by posing as legitimate users. The best example of this is the popular phishing attack. These scammers use phony text messages or emails to lure people into giving out their personal data. They rely on victims not being computer savvy enough to tell an illegitimate communication from a genuine one. Learning the subtle language and layout differences is a skill that should be honed.

Never click on an unfamiliar link in an email or SMS message either. These can come loaded with malware that can latch onto your system the second you open the link. Consider investing in firewall software that’s designed specifically to prevent malware infection. They’re more expensive than basic antivirus software, but the added protection is often worth it.

As long as a device remains connected to the web, it’s vulnerable to attack. Most data nowadays is backed up in the cloud rather than being bound to any single device. That’s good, but cloud security isn’t perfect by any means. Full disk encryption is arguably the best option, but this comes with its own technical issues. A great option is to save your most important files to a flash drive (preferably encrypted or biometrically locked) and store the drive in a combination safe. Keeping hard copy backups in a locked filing cabinet can also be helpful. Sometimes a high-tech issue requires a low-tech fix.

Verizon’s 2021 Data Breach Investigations Report found that 61% of breaches could be traced to criminals leveraging a weak or even stolen password. People tend to choose passwords that are short enough to be easily remembered or personal enough to be easily guessed. Both create the same vulnerability. Statistically, the strongest passwords are eight or more characters long and combine letters with numbers and symbols. When possible, make use of multifactor authentication methods that require several credentials in lieu of a password. It’s more personal and more secure.

The average user’s garbage can is a motherlode for hackers. Discarded receipts, financial information, and scribbled-down passcodes give criminals the critical data points they need to steal an identity. The official term for this is dumpster diving, and it’s ignored far too often even by security professionals. Make sure that every slip of paper with personal information is shredded before disposing of it. If you can, train a security camera on the disposal area of your home or business and keep the area well lit.

The internet makes a target-rich environment for cybercriminals. Stay aware of both the threats and their countermeasures, and you won’t fall victim to hackers.

In this article:Protect Your Personal Data