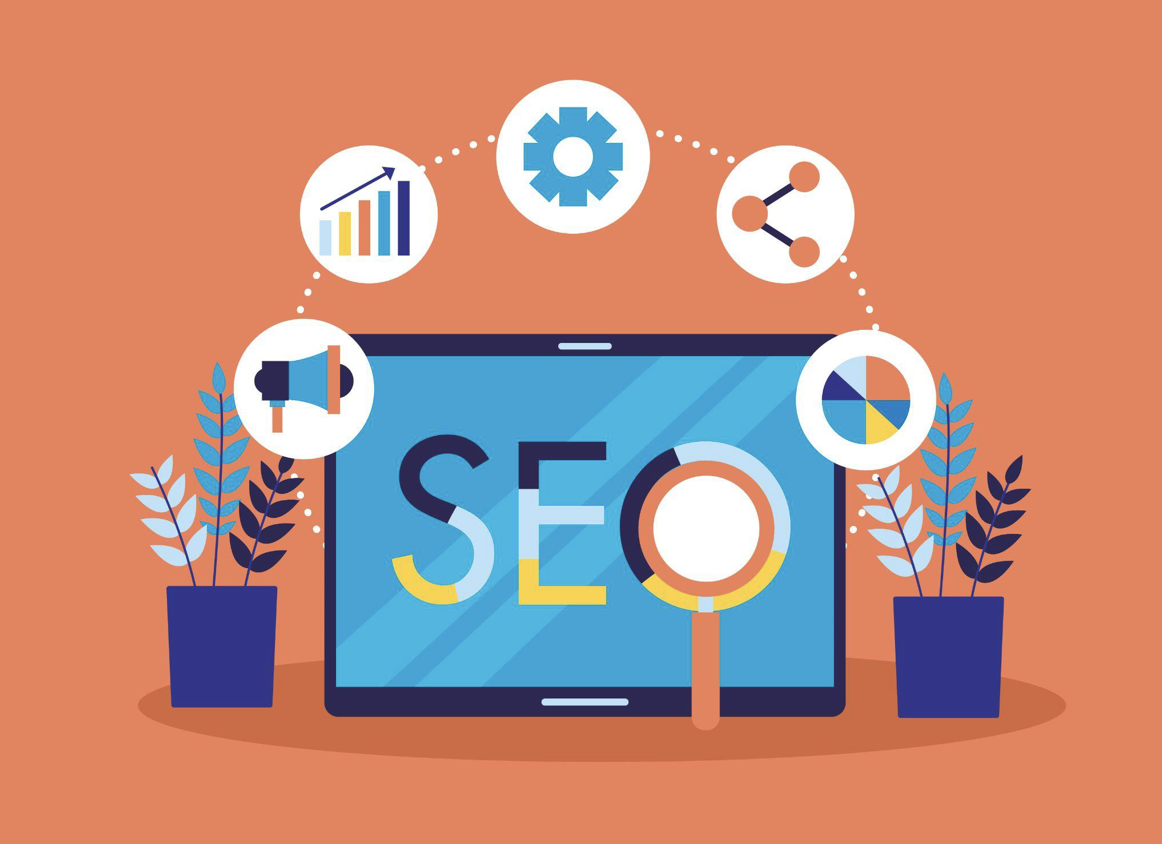 Bing is just behind Google in the list of the most used search engines. It means that it can offer your website a great opportunity to reach your potential customers as it remains highly untapped by other businesses.

Bing and Yahoo together rule 9.97% of the computer search engine market stake in the U.S. Moreover, many businesses have seen that Bing traffic has a higher conversion rate than Google traffic.

But you don’t need to worry if you have only invested in Google SEO services in Dubai. You can easily start seeing concrete results on Bing with little effort and slight tweaking.

With that being said, Google and Bing also have some main differences in terms of SEO. If you want to understand those differences better, don’t skip from here and keep reading till the very end.

1-    Both Regard Keywords Differently

Google uses ‘semantic search’, to better understand users’ search intent and interpret contextual signs from different sites. Semantic search refers to organizing and adding connotation to the content. It works by connecting the information so that devices can better evaluate what a user is saying.

Google does this by employing artificial intelligence like RankBrain and machine learning. According to the search engine, RankBrain ranks third among the most significant aspects in its algorithm.

Therefore, exact match keywords are less important now and businesses should focus on producing comprehensive up-to-date pages and blogs for their visitors.

In contrast, Bing adheres more to beset keywords and written content on a web page. It means that you would do well in terms of SEO on Bing if you focus on targeted keywords.

However, it has been trying to also focus on broad-matching keywords. It suggests content creators should create rich content by performing keyword research that shows visitors the content they want to see.

Furthermore, their guidelines say explicitly that Keywords are still important to rank on their search engine. Bing won’t dismiss the likelihood of utilizing the meta keywords tag overlooked by google.

2-    Both Have Different Opinions on Meta-keywords

Meta keywords refer to an extra copy of included keywords in the HTML of a site. Google declared in 2009 that it is dismissing meta-keywords as a ranking factor. Consequently, Meta keywords are no longer important for higher visibility on Google.

3-    Both Look at Backlinks Differently

Bing and Google both give importance to backlinks but in different ways. Google gauges the link worth flowing through the links from external sites linking to one of your pages. This is called PageRank and the links with a high PageRank impresses Google so much that a handful of them would have more value than tons of low PageRank or spammy links.

On the other hand, Bing likes fewer backlinks from quality domains as well as inbound links placed on highly relevant keywords. What’s more, it gives value to backlinks from sites whose names end with .org, .edu, and .gov.

Additionally, Bing eliminates web pages with few links from their index and doesn’t punish buying links. You can make use of this by purchasing a backlink from a popular website to drive more traffic towards your site.

Both differ on Social Media Signals

Unlike Google, Bing thinks that social cues are highly important. Bing values websites that are cited on social media sites like Facebook or Twitter and considers them pertinent to rank higher on its SERP.

A website’s value increases with an increase in the likes, shares, or mentions on social media handles, which results in its increased visibility on search engine results.

If you want to be more visible on Google’s SERP, focus more on static written content rather than multimedia content.

On the flip side, Bing likes visual content and attempts to understand pictures and videos along with written content. You are highly likely to rank well on Bing if your content contains more videos and images.

Bing is a trailblazer in enabling visual search on its platform and has been touting its feature called “entity understanding”. Fundamentally, it can precisely crawl and comprehend several kinds of multimedia content, like pictures, videos, and audio. So, use first-rate visual content to rank on Bing and make sure that they take minimum time to load.

Finally, we want to say that Bing and Google give importance to a lot of the same ranking factors, nevertheless, they differ in some aspects. It’s vital to understand these differences so that your site’s ranking doesn’t impact negatively.

Undoubtedly, Google is still the king of the webspace but other search engines do have importance too. So, both Bing and Google SEO are worth your efforts.

Also Read: Latest Trends And Practices From The World Of SEO

In this article:SEO services in Dubai